Ever growing numbers of 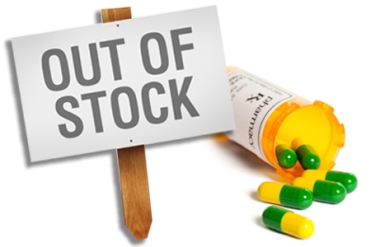 UK citizens are turning to private, self-paid, health care in the UK.

Mark Hellowell’s excellent piece “How the NHS will die” examines the forces at work, and ponders what actions may be taken to resolve this ‘excess demand’ problem. When the problem manifested in the late 1990s, UK officials ultimately resolved it with 10 years of public expenditure increases. Few predict public expenditure increases sufficient to resolve the problem will be forthcoming this time around.

Health officials invariably pursue efficiency gains to close such gaps. Efforts to do just that in outpatient drug spending, however, appear to be rebounding with a vengeance – to eat up ever larger chunks of the healthcare budget. For much of the past year, the Department of Health has been forced to resolve widespread drug shortages with month-to-month agreements to reimburse pharmacies at prices much higher than the official NHS tariffs. The Times put the extra costs for April – November 2017 at ₤200M. Ben Goldacre and co at Oxford give a tally through December of ₤285M. And, the unpredictable reimbursement of higher-than-official prices works more as a band-aid than a solution, since the shortages don’t appear to be diminishing.

Am I being too pessimistic? Are promising developments underway that I’m missing? Silver linings to accompany the gray cloud?

I'm an economist and educator living in Washington DC